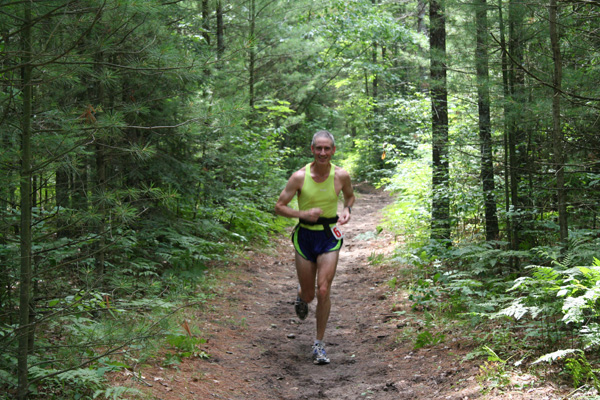 As we stated at the awards ceremony, the Lakeshore Striders Running Club is closing down this year after 30 in existence and a dwindling membership role.  The LSS hosted the Great Lakes Relay. A new organization has been formed with Nick, Bob, Matt and Eric to put on the new event named the GLR Michigan Outback Relay.  We always described the race as traipsing through Michigan’s outback so as a nod to Nick’s Aussie heritage, we decided it would be appropriate to name the new event the Michigan Outback Relay (MOR!).

Here’s what doesn’t change – Nick and Bob and the courses they have charted.  Same great courses and party in Empire. Looking forward to the relay in 2020!